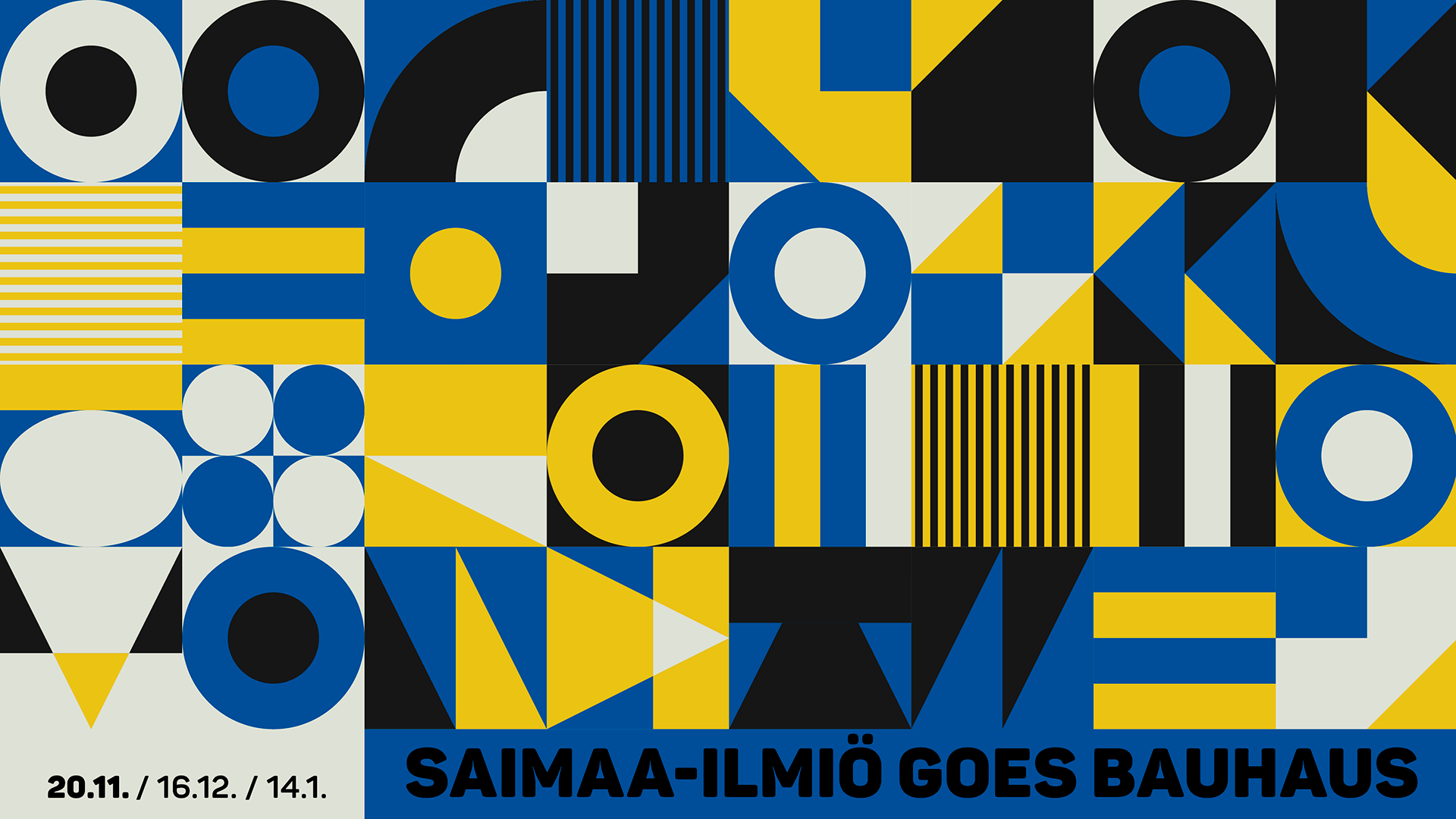 Impacting the future is an essential skill, welcome aboard!

Saimaa Phenomenon, the Savonia University of Applied Sciences, and Europe Direct invite everyone who is interested to take an active role in helping to shape the future, by participating in workshops designed to immerse ourselves in telling the story of how the future of Saimaa unfolds in a way that spins us into new spheres -- in a new, updated, inspirational manner — resulting in a clear narrative to describe why our culture is such a vital part of the mutual European story.

The workshops will be organised in the spirit of the new European Bauhaus. In October, President of the European Commission, Ursula von der Leyen introduced, the “New European Bauhaus”, an initiative which will create a meeting place, conversational forum, test lab and accelerator bringing together architects, designers, researchers, students, artists, industrial designers, and citizens. The initiative aims to promote an interdisciplinary approach which connects the EU's green development programme, sustainable development, involvement, aesthetics, and design together.

Towards a sustainable ecosystem

This programme will be organised as a three-phase online event. The first phase will encompass an in-depth study of the varied dimensions of the cultural sustainability aspects of the Saimaa Phenomenon. The second phase will take place in December, when procedures based on findings discovered during the first phase will be implemented to construct an ecosystem for creative industries. In January 2021, the results of the project will be summarised.

The workshop will be facilitated activating the Future Frequency method which inspires and engages participants on a trip towards a society based on acknowledging the carrying capacity limits of the globe. A tremendous number of participants are required on the trip - people and organisations - each one of us, as a matter of fact. What’s needed is a broad team of pro-active doers, rather than people waiting around for things to happen on their own. Impacting the future is a cultivated skill that can be acquired by anyone willing to invest the time.