What is the Saimaa Phenomenon? 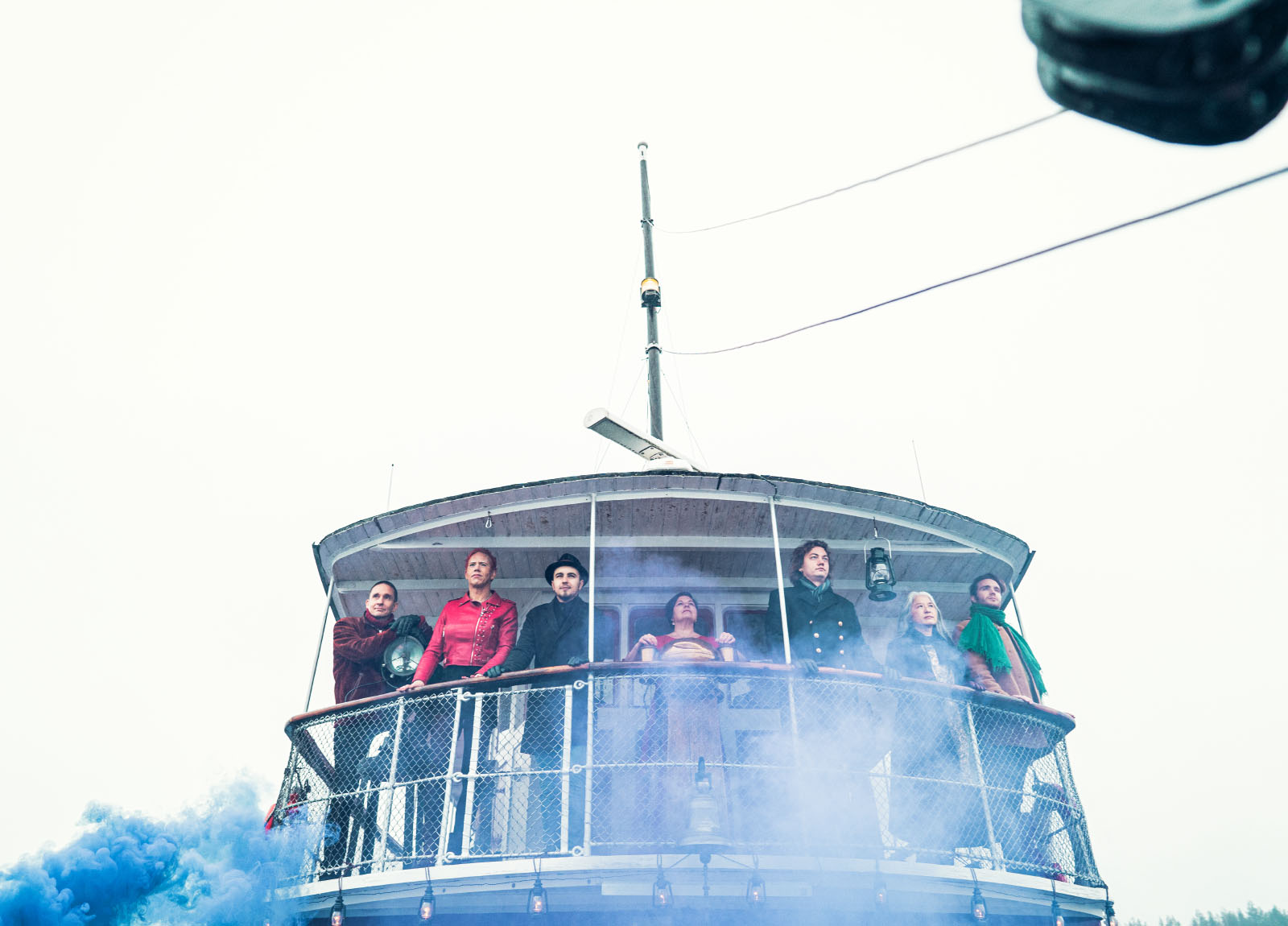 We are droplets that set in motion the power of change culture. When we hit the surface of the water together, we cause a surge that resonates throughout the world.

Saimaa Phenomenon is the medium we will use to change our narrative from one of disappointment over ever-increasing numbers of out-migration and situations of inequality, to one on a more positive path; setting in motion a direction where Finns, and the whole of Europe, will be motivated, excited, and enthused about the actions we are taking and what we are accomplishing in the Saimaa region, and the cities and rural areas within its sphere of influence.

Our objective is to gain the title of European Capital of Culture (ECoC) 2026 for Savonlinna, but at the same time we are pursuing a future goal even greater than that. The honour of being awarded the ECoC designation will bring with it many benefits, such as new recognition and work opportunities in the arts and cultural fields, new international contacts, and unlimited, unforeseen possibilities for positive development in the future.

The selection will be made early June

The EU has been formally designating European Capitals of Culture since 1985. During that time, two Finnish cities have received the coveted recognition: Helsinki in 2000, and Turku in 2011. The prestigious title brings with it considerable cultural, social, and economic benefits to the area — Turku, and southwest Finland in general, benefited to the tune of 260 million Euro as a direct result of receiving the designation.

Soon, another city in Finland will join the ranks as European Capital of Culture 2026. Savonlinna has been nominated for the title, along -with Tampere and Oulu. Currently the nine-member team is formulating a high-quality programme and plan to be implemented for the European Capital of Culture 2026 year. The team will submit its final bid book entry to the jury on the 23rd of April 2021, and the jury is expected to announce its designee on June 2.